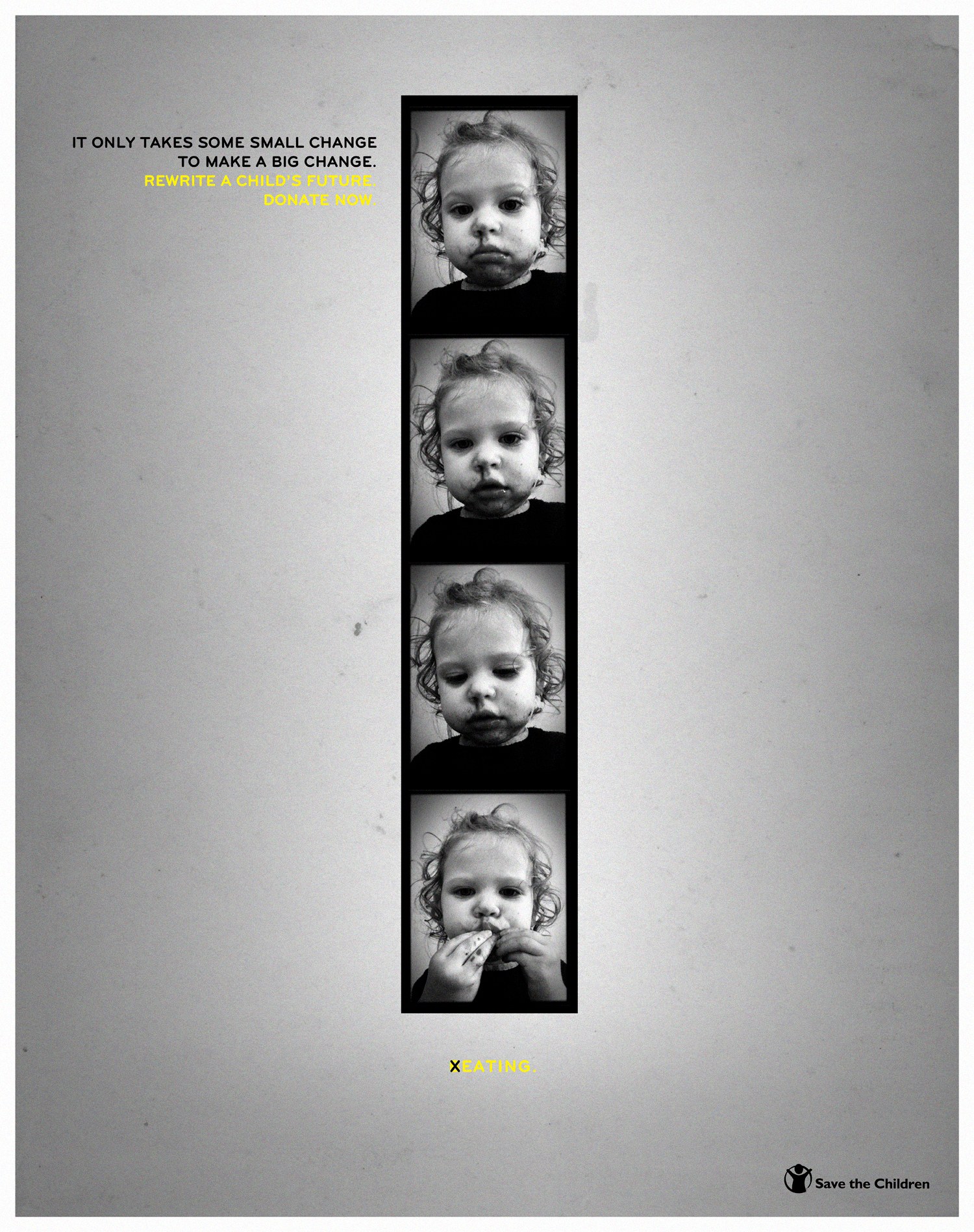 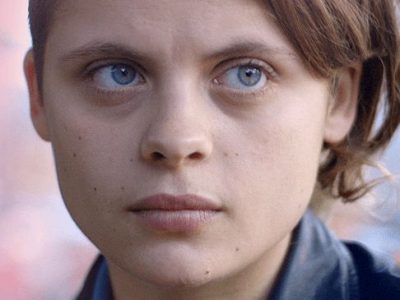 Next Project (n) Do you see things others don't