Psychosis is a generic psychiatric term for a mental state often described as involving a “loss of contact with reality”. If you’re experiencing psychotic symptoms, don’t hesitate seeking help. Early intervention in psychosis is a relatively new concept based on the observation that identifying and treating someone in the early stages of a psychosis can significantly improve their longer term outcome.

Next Project (n) Without Innovative Minds 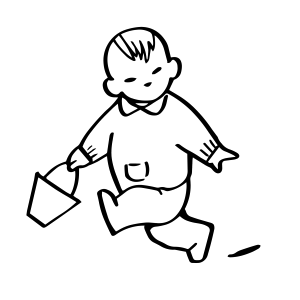